Fuel market leader Caltex Australia has announced it will be rebranding its outlets in Australia over a three-year period following the breakdown of a licence agreement with US oil giant Chevron.

Chevron was a 50% shareholder in Caltex and notified the company of the licensing agreement’s termination last Friday after 18 months of negotiation.

Many Australians will remember that Ampol was an iconic brand over 20 years ago. The Ampol brand was phased out after it merged with Caltex in 1995.

According to a statement released by the company, the move is expected to save Caltex Australia between $18 million and $20 million each year in trade mark licence fees, although the transition to Ampol across its entire fuel retail network is estimated to cost $165 million. A new look and logo will be rolled out starting in June next year.

Analysts speculate that the brand change is unlikely to hurt sales at current Caltex stations. This is a situation where a “rebrand” might not result in loss of value or goodwill but could actually mean improved sales if the Ampol brand emphasised its Australian roots compared to other foreign petrol brands.

If you are rebranding and want to ensure you have the right protection in place, or you want to find out more about trade mark licencing, speak to one of our Trade Mark attorneys. 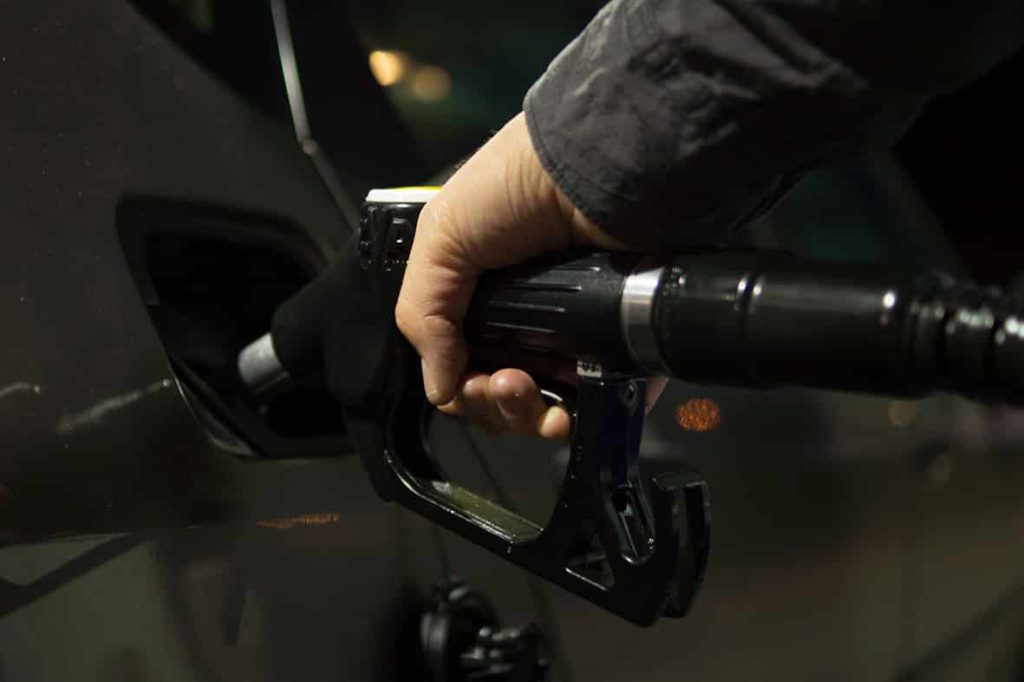