Posted at 14:04h in Articles, blog by Tracey Langdale
Share

International Women’s Day is an opportunity to recognise the importance of women in innovation and reflect on the many devices and everyday items invented and patented by women. Here are just a few of the many talented women whose contributions have improved the way we live today. 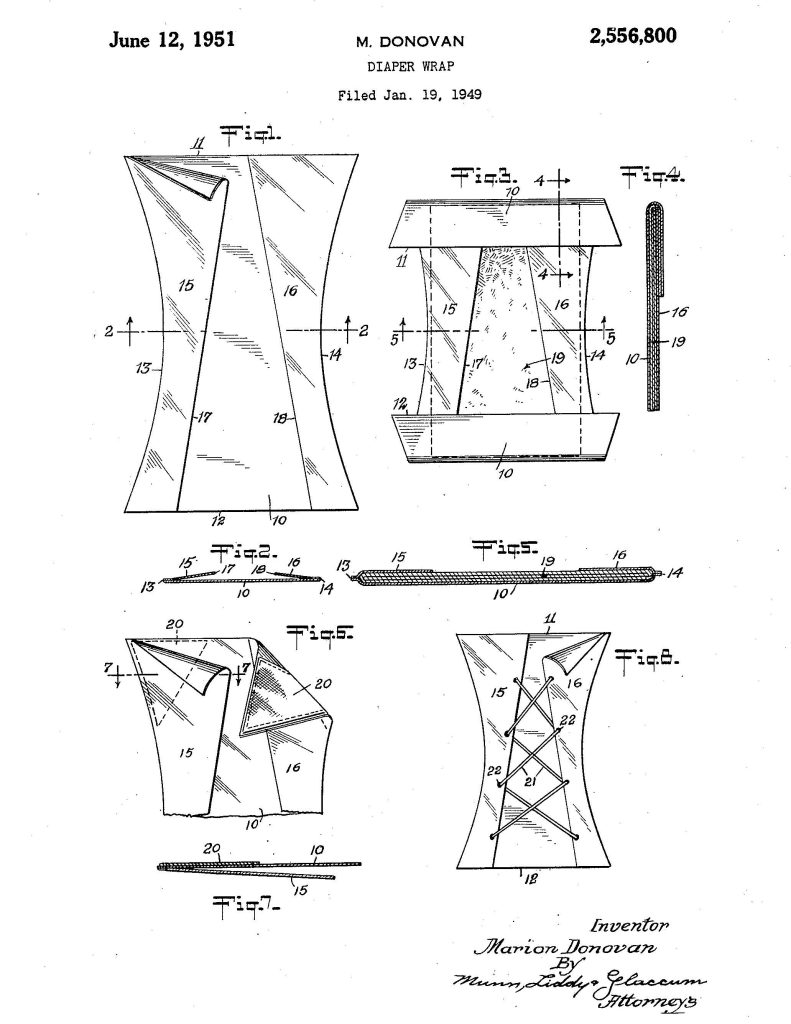 Marion Donovan was an American inventor and entrepreneur who was granted 20 patents from 1951 to 1996. Perhaps her best known invention was one that has helped millions of new parents – the precursor to the waterproof disposable diaper.

Donovan crafted a diaper cover that would prevent leaks and also be comfortable for her baby. Unlike other products on the market, her product was made of a cloth that allowed the skin to breathe and also included snap fasteners instead of safety pins. The “Boater”, as she called it, was rejected by many big name manufacturers she approached, so Donovan decided to make and market the product herself. After selling the Boaters in New York’s Saks Fifth Avenue in 1949 she was granted her patent in 1951 and then sold the rights to Keko Corporation that same year for $1 million.

She was inducted into the National Inventors Hall of Fame in 2015.

Moving from North Carolina to New York, she worked as an inventor for the Nicholas Machine Works from 1939 to 1955. She also worked as a consultant for many companies that manufactured her inventions, including the Mergenthaler Linotype Company and the International Doll Company. 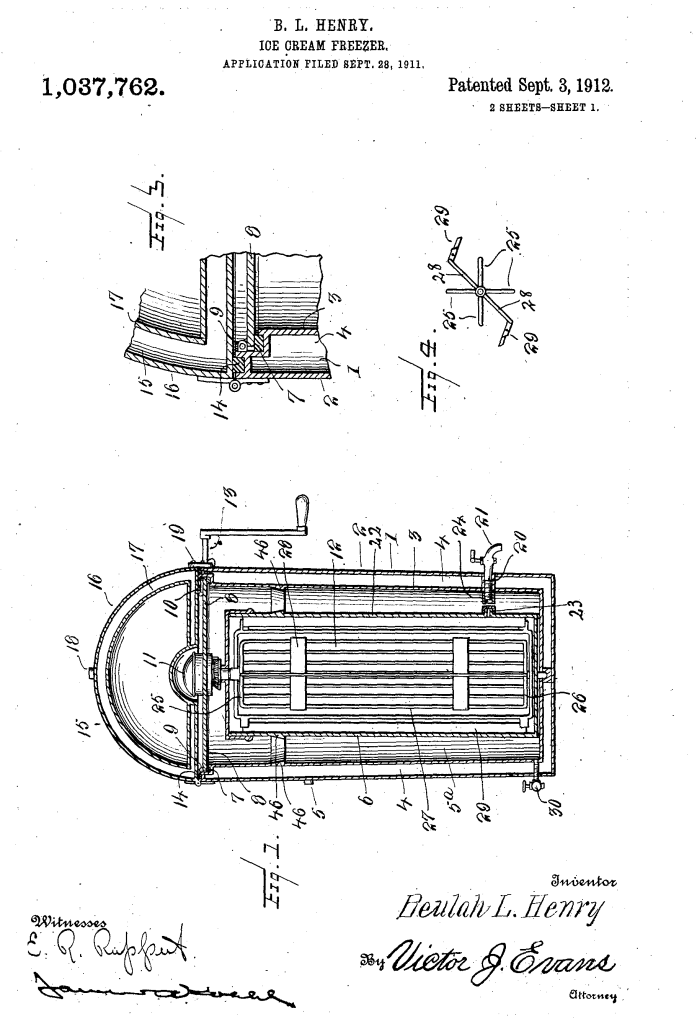 In all, Henry was granted 49 US patents over the course of her career and is responsible for over 100 inventions. She was inducted into the National Inventors Hall of Fame in 2006.

Professor in quantum physics at the University of New South Wales, Michelle Simmons is recognised internationally as a pioneer in atomic electronics. She is also the Director of the Australian Research Council Centre of Excellence for Quantum Computation & Communication Technology.

In 2012, Simmons and her team created the world’s first transistor made from a single atom, along with the world’s thinnest wire. Simmons continues to be recognised for her achievements, her accolades include but are not limited to:

Most recently, Simmons was named Australian of the Year in 2018 for her work in quantum physics, and elected a Fellow of the Royal Society (FRS). In 2019, she was appointed an Officer of the Order of Australia (AO). 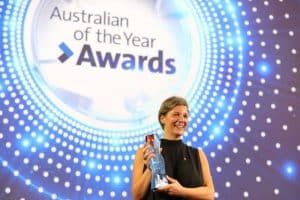 Professor Michelle Simmons with her Australian of the Year Award, Photo credit: abc.net.au

Obviously there are so many more women we could have mentioned here. The next time someone mentions Thomas Edison, tell them about these exceptional women.