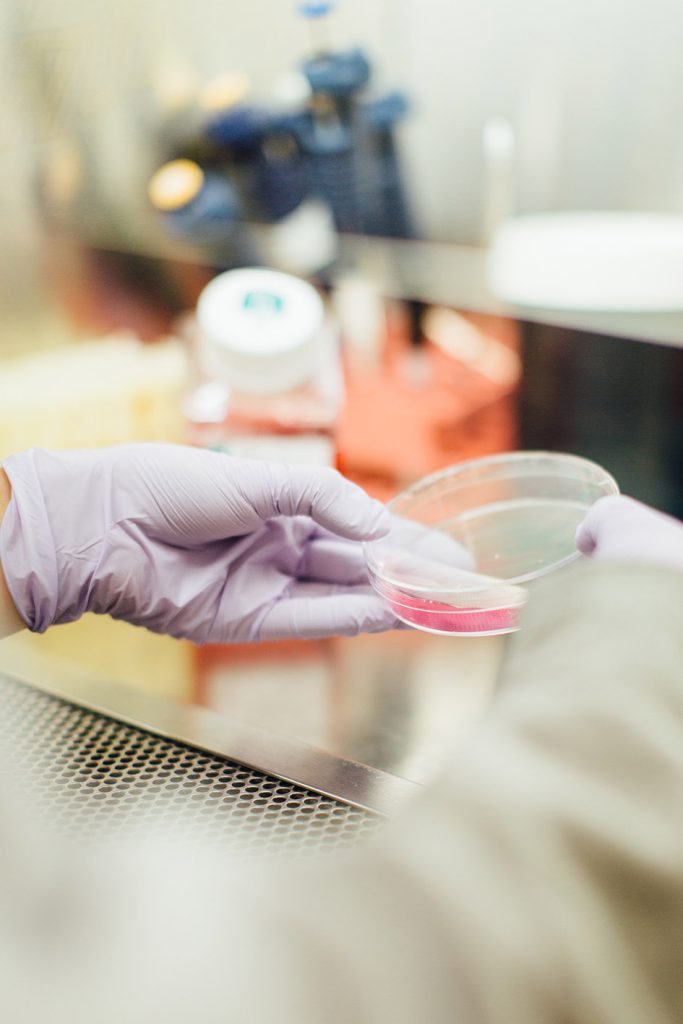 The CRISPR/Cas9 gene editing system provides a precise, relatively simple and versatile method for editing DNA and, as such, has been hailed as the biggest biotech breakthrough of the 21st century. However, the European Patent Office (EPO) has now revoked one of the key, early patents covering this technology, and has done so on what is essentially a technicality.

European patent No. 2771468 was co-owned by The Broad Institute, Inc., Massachusetts Institute of Technology, and the President and Fellows of Harvard College. The patent was granted in 2015, but it was then opposed and subsequently revoked by the EPO’s Opposition Division. An Appeal was made but this has now been rejected.

The issue at the heart of the proceedings was that one of the inventors listed on the earliest priority application, Professor Luciano Marraffini of Rockefeller University, New York, was not also listed on the PCT application from which the European patent was derived. There was no transfer of the right to claim priority from either Marraffini or Rockefeller University to the Applicants for the PCT (The Broad Institute, Inc., Massachusetts Institute of Technology, and the President and Fellows of Harvard College) before the PCT was filed. This discrepancy meant that the Applicants were not entitled to claim priority from the priority application. Consequently, prior art that was published between the priority date and the PCT filing date could now be cited against the claims, and was found to be novelty destroying.

The decision is not particularly surprising since it follows well-established EPO case law. Nevertheless, it serves as a reminder of the importance of getting priority formalities correct at the outset. When a PCT application is filed the applicants should ensure that the succession in title from all the applicants of the priority application (or applications) is considered. If there has been a change in applicant or inventor, it is prudent to consider whether paperwork is in place to prove any succession in title before the PCT application is filed.

For assistance with filing biotech related innovations, please contact us.