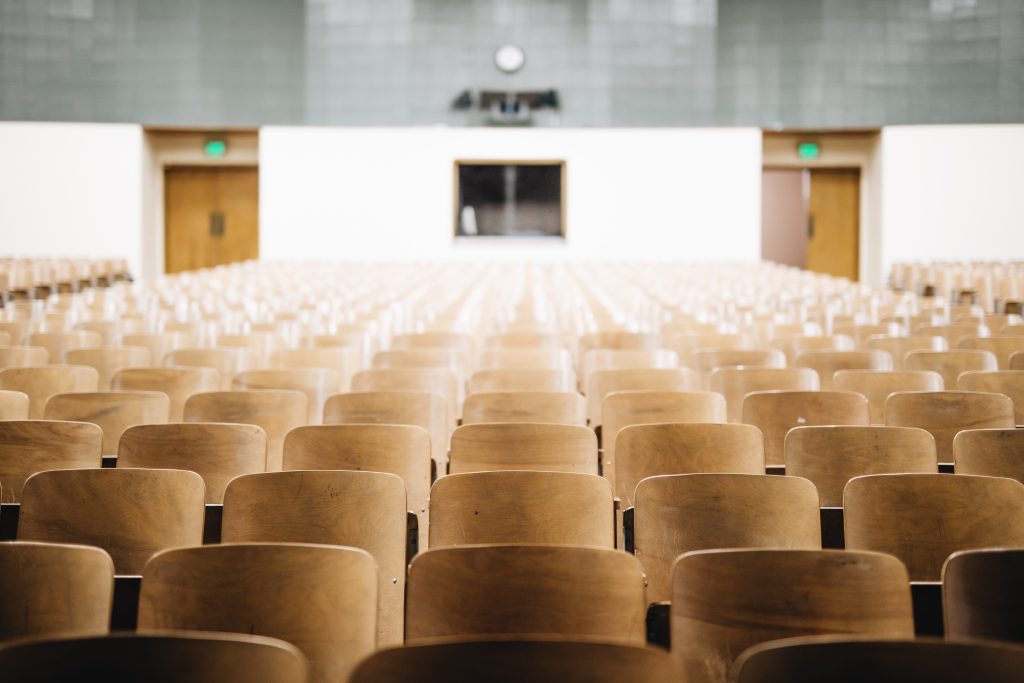 The present decision indicates that universities or other larger research corporations and their attorneys should be very careful while determining inventorship and changes in employment status of the inventors must be carefully considered. In this instance, some of the co-inventors of the patent application continued to correspond with John Antony even after he had left the Australian university which in turn gave rise to the present situation where John Antony was found to have developed important parts of the invention after his departure from the Australian university.

Entitlement from each inventor to the employer or assignee should be clarified at an early stage before the lodgement of the provisional application and any changes in the employment situation of an inventor during the course of developing the invention must be given due consideration. Where possible, it may also be prudent to get confirmatory assignments executed by inventors to clarify any potential ownership issues.

If you have any questions or queries about patent ownership then feel free to contact one of our Australian patent attorneys at mail@mbip.com.au.