24 Mar Post-acceptance Patent Amendments: Further Commentary on the Allowability of Amendments in Australia

A recent decision (Commonwealth Scientific and Industrial Research Organisation v BASF Plant Science GmbH [2020] FCA 328) from the Federal Court of Australia has provided some clarification on the impact of the Raising the Bar amendments relating to the allowability of amendments in Australia under s 102(1) of the Patents Act 1990 (Cth) (‘the Patents Act’).

In coming to his decision, Beach J. referenced UK authority for guidance in relation to the construction of the present form of section 102(1) and statements provided in the explanatory memorandum accompanying the Raising the Bar legislation which enacted broad changes to s 40(2) (the disclosure requirement) and s 40(3) (the support requirement). Interestingly, Beach J. states that the ‘subject matter will be impermissibly added unless the matter is clearly and unambiguously disclosed in the application as filed’.1  This is the same language used in the European Patent Convention which heavily guided the Australian Government when drafting the Raising the Bar legislation.

Beach J. ultimately found that the proposed amendments constitute an impermissible intermediate generalization. As our European Associates will appreciate, this and the above is taken from the corresponding European Patent Convention requirement and seems to indicate that the Australian support requirement now aligns with the European support test imposed on amendments to the claims.

Notably, Beach J.states that the context of the specification is important and “the Applicant cannot extract features disclosed in one context and introduce them into a specification stripped of that context”2. In view of the decision by Beach J., under Australian law, proposed amendments to the claims will need to be supported by a clear and unambiguous disclosure in the specification or else they will be rejected under s 102(1) for introducing an “intermediate generalisation” which would impermissibly claim or disclose matter that extends beyond that disclosed in the complete specification as filed.

The rule of support is now more stringent and one cannot utilize features from disparate embodiments in claims unless the specification provides a clear and unambiguous disclosure to the claimed combination.

While this interpretation of the support requirement may change if BASF chooses to appeal, this is an interesting outcome that suggests that the Australian law relating to allowable and impermissible amendments is aligned with the test imposed by the European Patent Convention for amendments to the claims.

In practice, we have already begun to see IP Australia issuing objections to amendments on the basis that they are for “intermediate generalisations” that are not clearly and unambiguously disclosed in the specification.

We will be paying careful attention to any amendments proposed by our overseas associates to ensure they comply with this evolving support requirement.

Please do not hesitate to contact Michael Buck IP if you have any questions or queries. 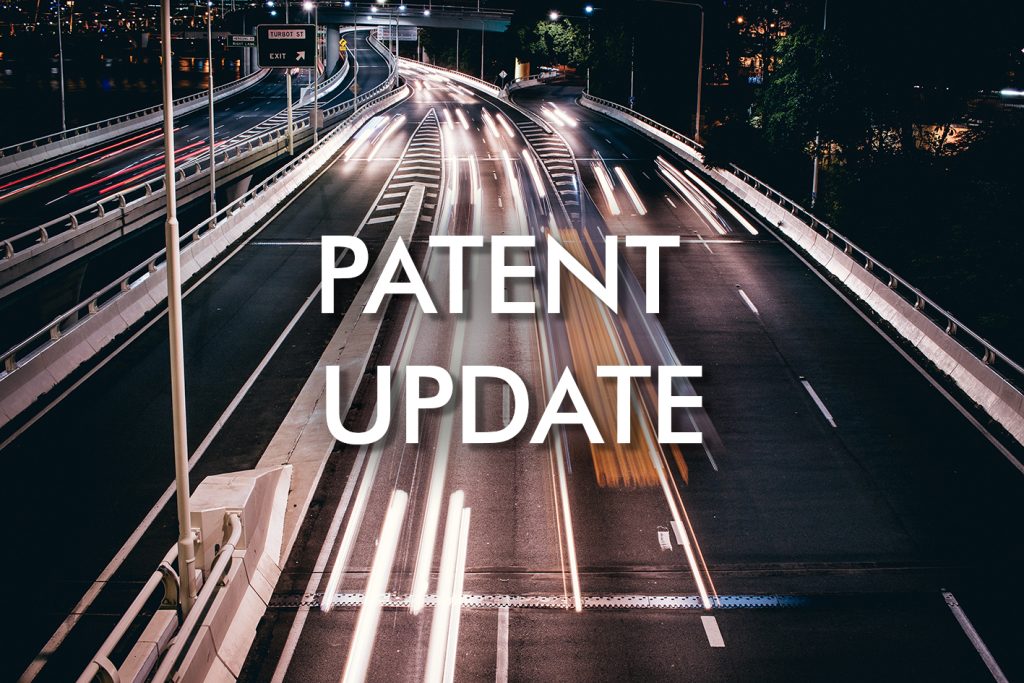