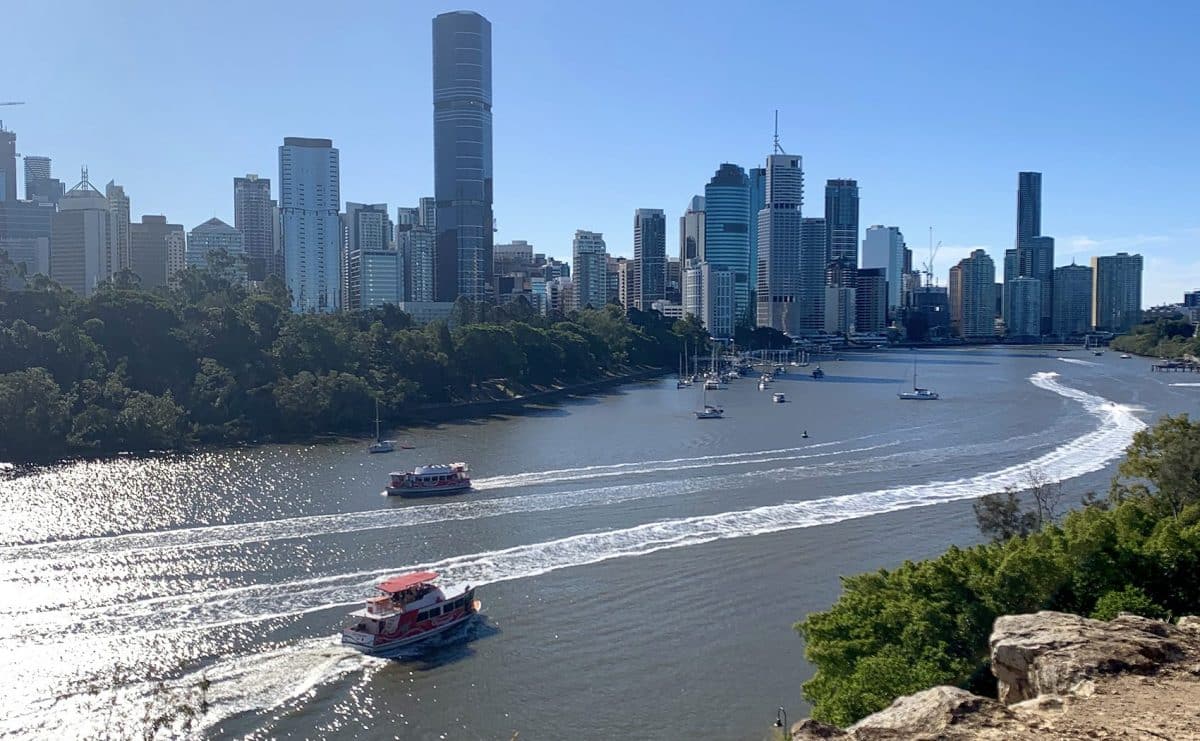 You can browse the topics below to find what you are looking for.
Send us an email if you have a question that’s not answered here.

This webpage is meant to provide general background information only. If you have a specific problem then please email your query.

WHAT HAPPENS IF AFTER I’VE FILED MY PATENT APPLICATION, AN OVERSEAS COMPANY FILES FOR THE SAME INVENTION IN A FOREIGN COUNTRY?

The answer to this question assumes that the foreign country is one of the ~170 countries that are signatories to the Paris Convention. It also assumes that the overseas company’s foreign application doesn’t make a priority claim that is earlier than your own.

However, the situation becomes more complicated if the oversease country in question is the USA because the USA used to have a first to invent patent system rather than the first to file system in place in the rest of the world. Consequently, the owners of older US patent applications may have prior rights due to an earlier “conception” of the idea even though they filed later.

WHAT’S THE DIFFERENCE BETWEEN A PATENT ‘SPECIFICATION’ AND A ‘PATENT APPLICATION’?

A patent application consists of:

1. A patent request form, which includes details such as the identity of the applicant for the patent and the inventor, the title of the invention for which patent protection is sought and the details of any earlier patent applications from which priority is claimed; and

WHY IS THE PRIORITY DATE OF A PATENT APPLICATION IMPORTANT?

This is why it can be risky to unduly delay filing a patent application for an invention.

WHAT’S THE ‘PRIORITY DATE’ OF A PATENT APPLICATION?

WHAT IS AN INNOVATION PATENT?

There are a number of different types of patent and patent application. In Australia, Innovation Patents are suitable to cover innovations or ‘second tier inventions’ which are not considered to possess full inventive merit, but still make a substantial contribution over what is currently known or
used. They have a term of 8 years and are granted without substantive examination. They must be successfully examined before they can be used to sue an infringer and are limited to five claims. IP rights of this kind are often referred to in other countries as ‘utility models’.

Please note, the Federal Government phased out Innovation Patents in August 2021. Expiry date of all innovation patents (i.e. eight years after
the last possible filing date of 25 August 2021) will be 25 August 2029.

WHAT IS A PATENT ATTORNEY? HOW ARE THEY DIFFERENT FROM A LAWYER OR SOLICITOR?

A patent attorney is a specialised intellectual property professional who is qualified to represent inventors or patent applicants in front of the Australian Patent Office (IP Australia).

In Australia, a patent attorney is a separate qualification to being a lawyer or solicitor. IP protection can be quite complicated and a patent application must satisfy a number of stringent criteria in order to protect your invention and to allow you to enforce your rights, if necessary.

Australian patent attorneys have a technical qualification in engineering or science.  This means they are well placed to protect inventions as they understand the innovative and technical concepts behind how specific inventions actually work.

I’VE NOTICED THAT A PATENT FOR A PRODUCT HAS LAPSED. AM I FREE TO MAKE THE PRODUCT?

When a patent lapses, its owner loses the exclusive right to the invention, i.e. the right to stop others from making, using, importing into, or otherwise exploiting product according to the invention in the country where the patent was granted. If someone else starts to exploit the invention then the owner of the lapsed patent is unable to enforce the now lapsed patent right. However, take care because:

1. It’s possible to have lapsed patents reinstated in some circumstances

2. Someone else may have an earlier, unlapsed, patent that is in force and which has claims that are sufficiently broad to cover the invention; and

3. There may be other intellectual property rights associated with the invention that haven’t lapsed. For example, design registrations that protect the visual appearance of the product or copyright that protects software that the product uses.

IS MY INVENTION PROTECTED FROM THE DAY I FILE MY PATENT APPLICATION?

WHAT IS AN ‘UPDATING’ PROVISIONAL PATENT APPLICATION?

DO PROVISIONAL PATENT APPLICATIONS GET EXAMINED?

Back to Top
Translate »