Posted at 05:40h in Articles, Trademarks by Jeremy Moller
Share

A big change is set to come into force for Australian trade mark owners, who, from 25 February 2019, will no longer be able to rely on the commencement of infringement proceedings as a defence to groundless threats. Currently, a trade mark owner who commenced infringement proceedings against another party was exempt from a cross-claim of groundless or unjustified threats. However, this will soon no longer be possible.

This amendment to the Trade Marks Act will bring consistency across the Australian Patents Act, Designs Act, Plant Breeder’s Rights Act and the Trade Mark Act, which until now, was the only act to allow this defence.

We expect that the removal of this section of the Trade Marks Act will allow the “unjustified threats” provisions of the Trade Marks Act to be interpreted similar to the Patents Act. Thus, we believe it is likely that in the event infringement proceedings are brought against a party who is ultimately found not to be infringing or the trade mark is found to be invalid, the trade mark owner will be deemed to have made unjustified or groundless threats.

We will continue to report on developments in relation to amendments to Australia’s IP legislation. Of course, please do not hesitate to contact us if you have any questions. 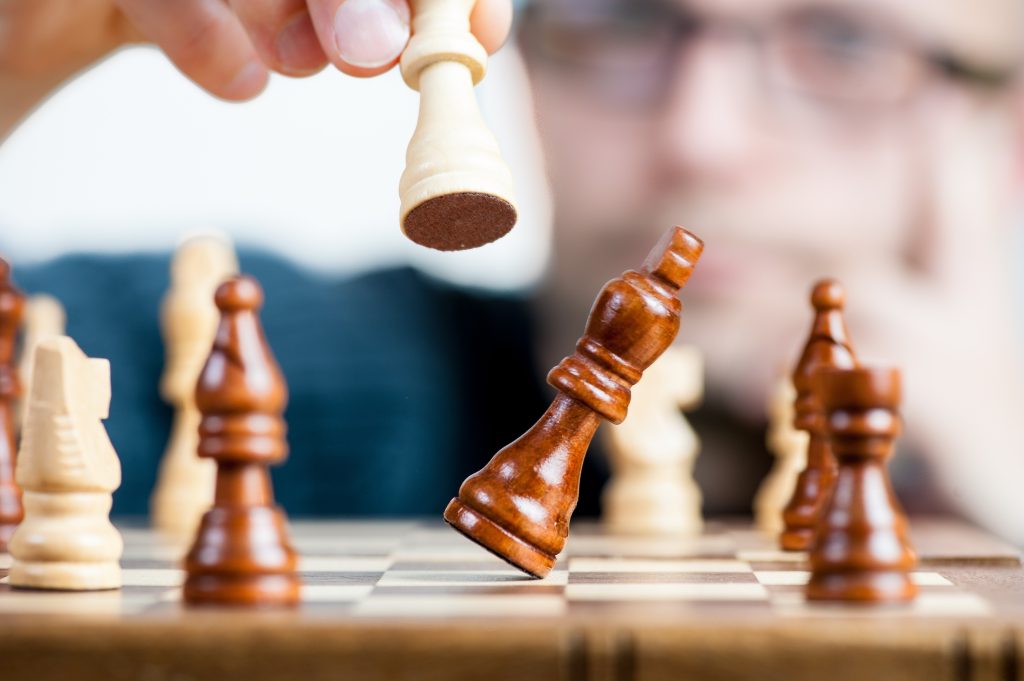